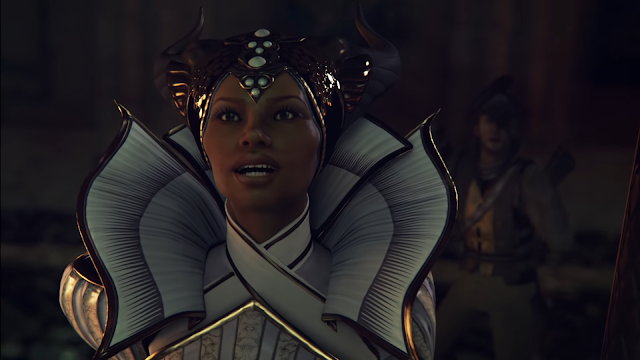 EA and BioWare have released a new trailer for Dragon Age: Inquistion featuring Vivienne, a human mage and the official enchantress of the imperial court.

Described as a "respected and sometimes dreaded member" of the imperial court, Vivienne fights against her adversaries "verbally, politically, socially".

Dragon Age: Inquisition is expected to release on PlayStation 4, Xbox One, PlayStation 3, Xbox 360 and PC on November 18 in North America and November 21 in Europe. 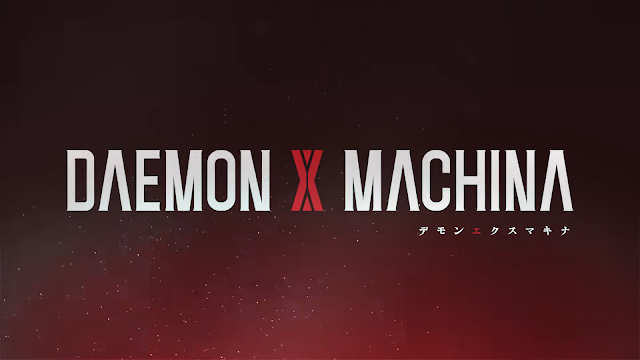