Higurashi When They Cry Comes to PS3 & PS Vita 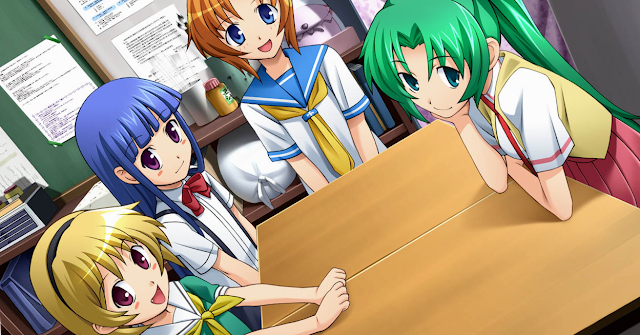 The game, launched for the first time on PC in 2002, has since been launched on PlayStation 2, DS, iOS and Android. The PlayStation 3 and PS Vita versions, called the "full versions" of the game, contain all the previously released domestic versions, as well as a complete voice-over, three new songs, a jump function, & a gamification of the "Hajisarashi Chapter" and the swimsuit CG for each character.

Higurashi When Cry Sui will be launched on March 12 in Japan.