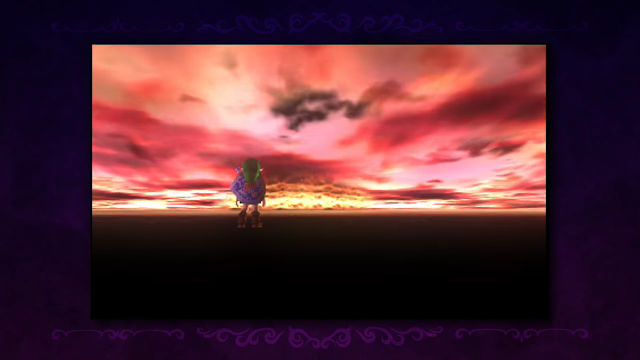 Nintendo announced The Legend of Zelda: Majora 3D Mask for 3DS. The game is scheduled for spring 2015.

Majora's Mask was launched for the first time on Nintendo 64 in 2000 and offers a world weirder and more terrifying than the previous Zelda games. It's a dark departure from the traditional formula. The world is about to end in three days and you must save it from destruction. The remake will maintain the initial challenge level, while keeping the game accessible to everyone.