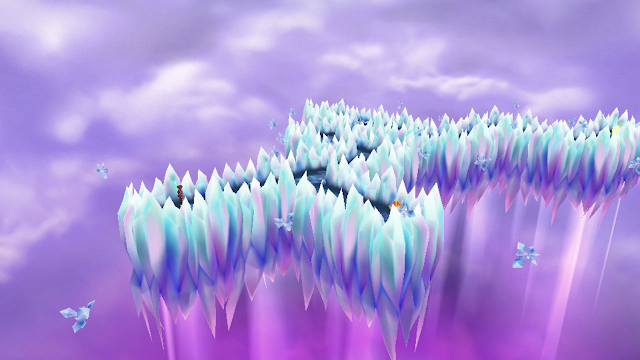 In Tales of Hearts R, "spirism" is the essence that governs the soul of the person. When an extended epidemic called "Despir" rages in entire cities, the only solution is to use a "somatic", such as the protagonist Kor Meteor, to purify the affected "spirit core".

To do this, Kor must perform a "Spiria Link", which will allow him to access their "Spiria Nexus", a labyrinth entirely made up of a person's Spiria, which appears as a "magnificent landscape of dreams". But despite its appearance, the Nexia Spiria is filled with many harmful enemies known as Xerom, which are devouring infestations of Spiria resulting from an undisciplined spiria core.

Tales of Hearts R will be released on PS Vita on Tuesday November 11th in North America and on Friday November 14th in Europe.