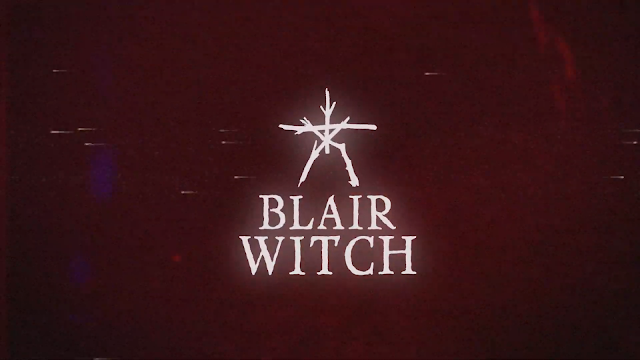 Blair Witch, which was first launched on Xbox One and PC on August 30th, will arrive on PlayStation 4 via the PlayStation Store on December 3rd for $29.90, as well as an update featuring enhancements to game and technical improvements, announced the developer Bloober Team.


A physical retail edition is also planned for later publication. 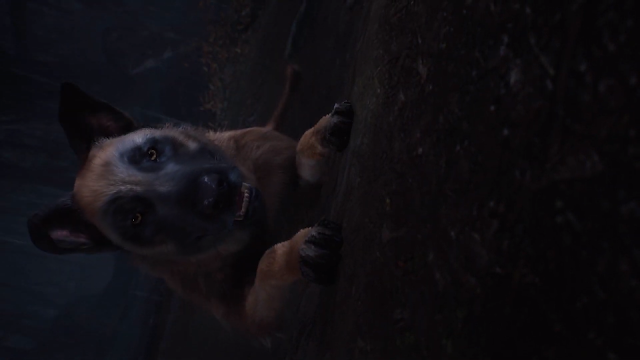 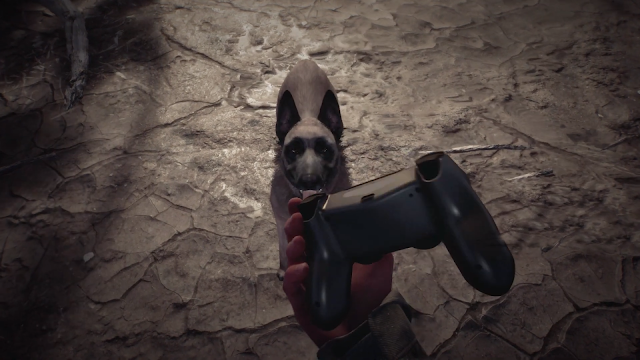