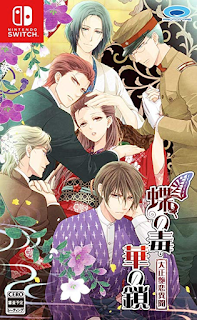 These versions have added an original story and many additional event graphics, as well as high resolution images and touchscreen compatibility for the PS Vita version.