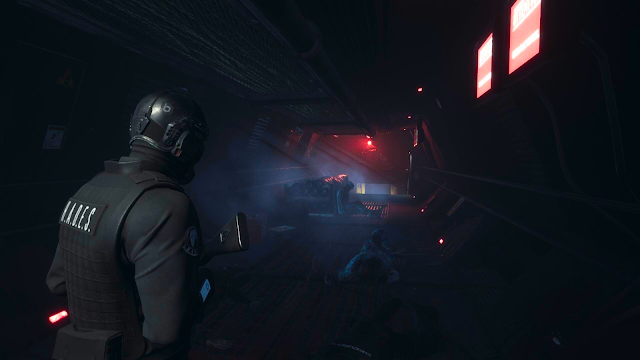 The third-person survival horror game was launched for the first time on PC on September 17th. It should be released on both PlayStation 4 and Xbox One, but the editors Destructive Creations and All in! Games and developer Invader Studios have not yet announced an official release date The PlayStation 4 version of Daymare: 1998 will be launched both physically and digitally on February 20, 2020 in Japan via the publisher DMM Games for 4,378 yen, reveals the retail website.