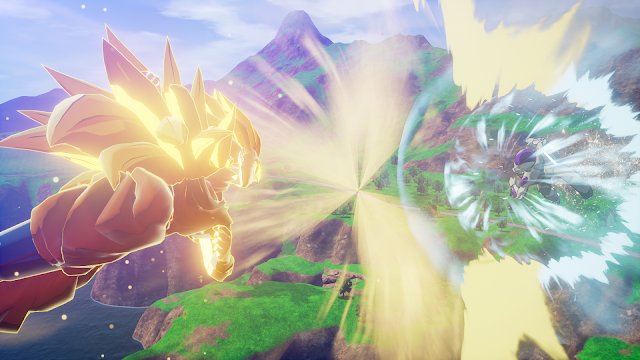 Dragon Ball Z: Kakarot will be released worldwide on PlayStation 4, Xbox One and PC on January 17, 2020. In Japan, it will be released on PlayStation 4 and Xbox One on January 16th. After previous info from V-Jump, Bandai Namco has released new information and screenshots for Dragon Ball Z: Kakarot, which introduces the game's collectible item, as well as the new visual of the enemies. 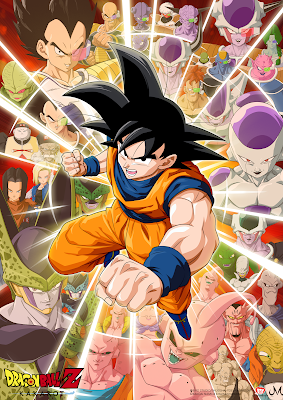 In Dragon Ball Z: Kakarot, the seven Dragon Balls are scattered in different areas of the game. By locating and collecting them, players will be able to summon powerful Shenron to revive already defeated enemies. By meeting and fighting these former enemies, players can unlock new dialogue options based on the situation. For example, if players revive Frieza once they have unlocked Goku's Super Saiyan 3 Transformation (a transformation that Frieza did not see in the original anime), the two characters will share a brief unpublished conversation. After defeating these enemies, players will earn XP and unlock their Soul Emblems for use in community forums to unlock new skills and abilities. 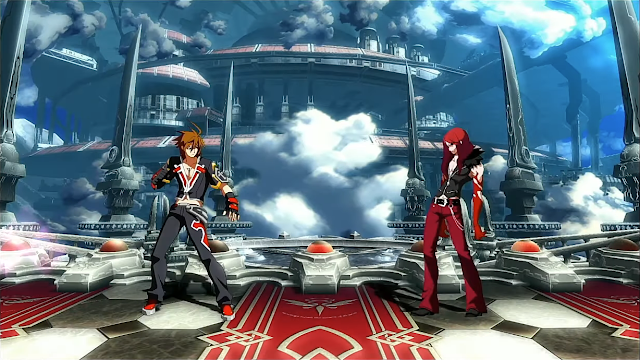 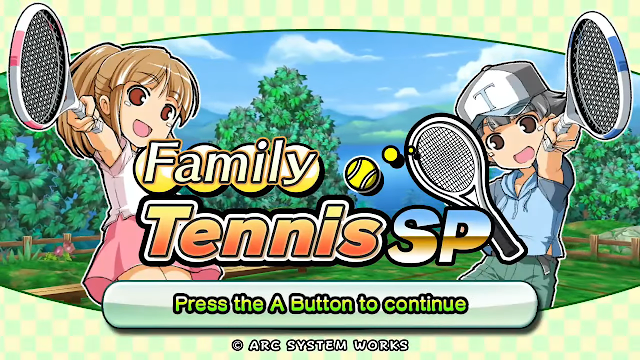 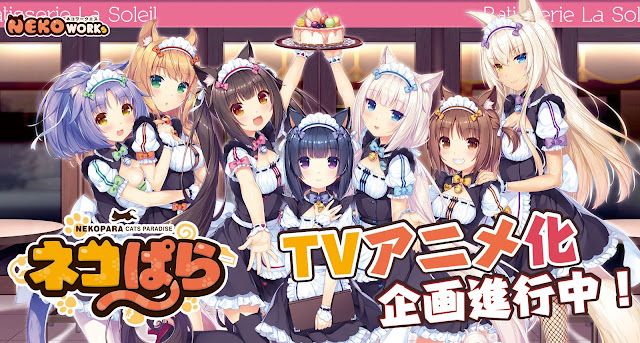