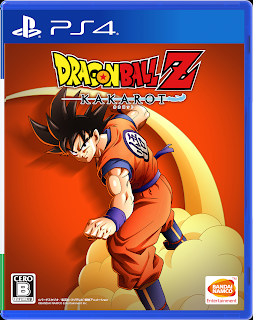 By collecting the seven Dragon Balls, you can vow to fight a defeated foe (there may also be other wishes). Thanks to this, not only are the dream matches not visible in the original story, but by beating the enemy, you can get soul emblems, as well as benefits such as increased attack power and experience points.

Vicious enemies with sinister dawns can suddenly appear on the ground. These enemies are remarkably powerful, but you can benefit from them.

A new key visual is unveiled in the magazine, which features many characters such as androids, various forms of Buu, King Cold, Spopovich, etc. 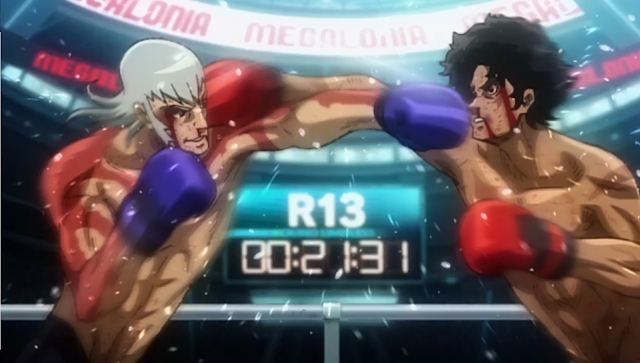 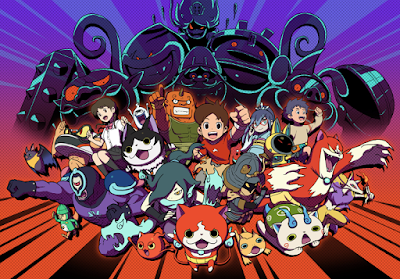 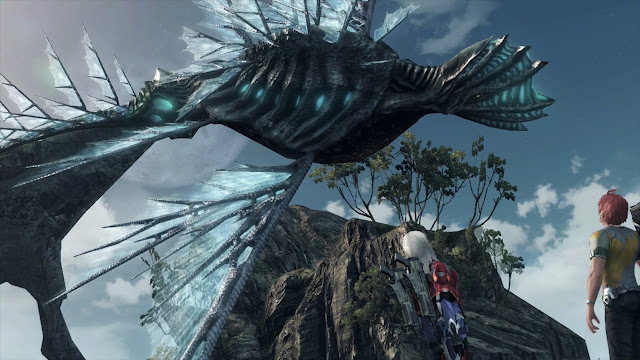