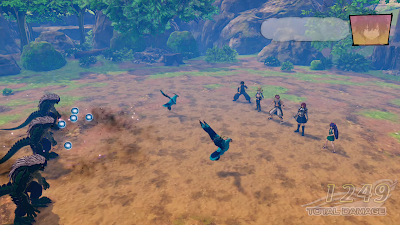 Combat parties include up to five mages, allowing fans' favorite characters to combine to perform awesome magic attacks displayed on a three-by-three battleground grid. Each shot deals a certain amount of damage on all tiles. The choice of appropriate attacks can quickly overcome problematic enemies.

By inflicting damage, players will fill the "Fairy Tide". This special "Magic Chain" attack allows each member of the group to inflict a combo of attacks before releasing a powerful finisher - sometimes strong characters, like the beloved Makarov guild leader, can even cast you to inflict devastating damage with their "extreme magic". 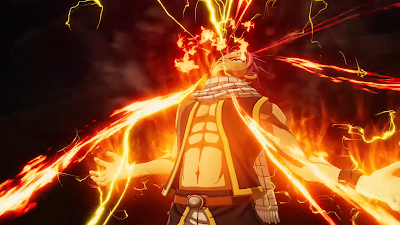 When the allied party suffers great damage and is at the limit, the characters can awaken their abilities dormant for a few turns, greatly increasing their powers. Some mages even have access to new attacks. Slayers can use "Dragon Force" instead of their "Awakened" abilities, while some mages can perform a "change of mode" offering a multitude of new combat options. Natsu's famous "Firefire Dragon's Iron Fist" is an example of the improved capabilities that can be performed. 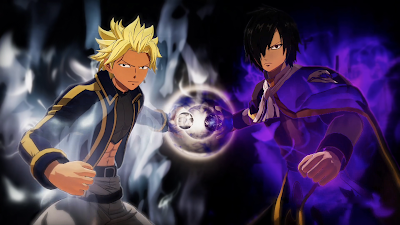 Some mages are even able to unite to perform powerful combined attacks, called "Unison Raid", triggering a special "Unison Raid" cinematic just before triggering the incredible attack against imminent enemies. 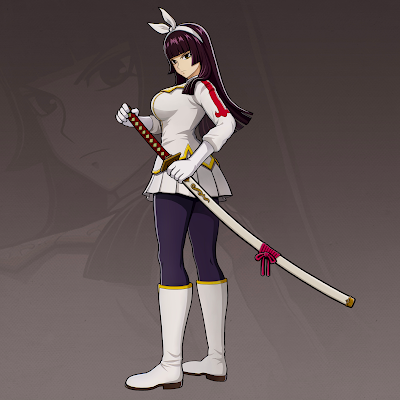 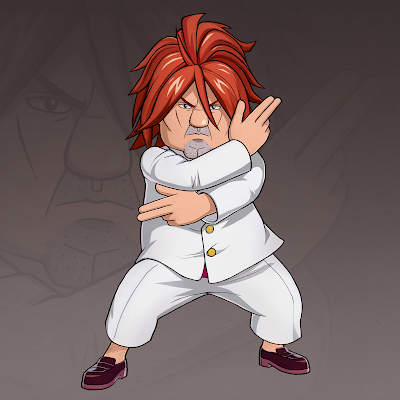 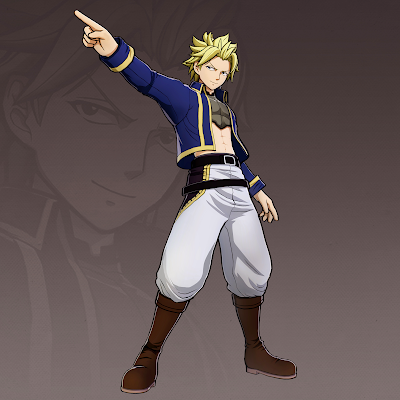 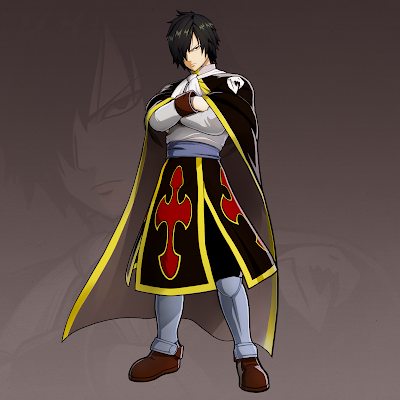 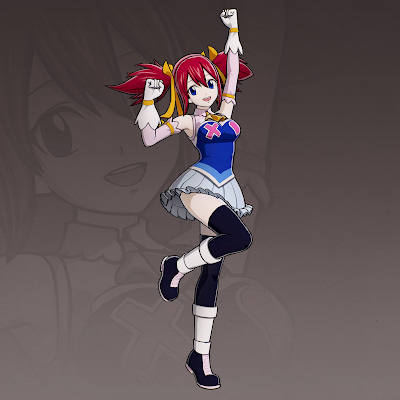