Fuga: Melodies of Steel will be available both physically and digitally 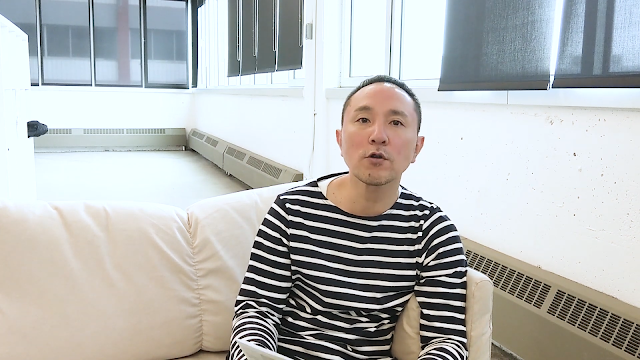 "Fuga's release was originally intended for digital output only," said Matsuyama. "However, many of our fans have expressed the wish for a physical copy and several console manufacturers have offered to take care of the physical outing abroad. That's why we also plan to publish hard copies. Fuga will be available physically & digitally. This will be the case for all countries and regions, and we are currently discussing with potential partners to find the best match. Of course, we will make an announcement once it has been decided, so stay tuned!