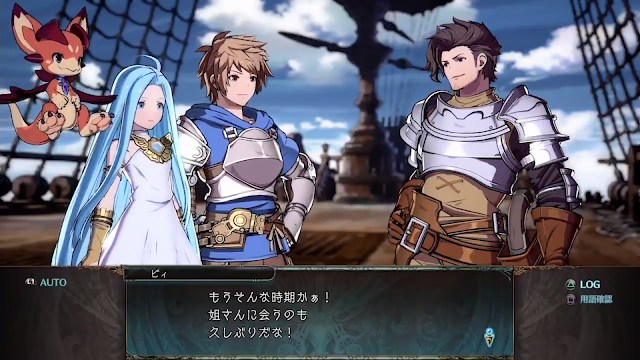 During conversation scenes, you can search for terms such as characters and proper names on the spot. So, even if you do not know the Granblue Fantasy mobile game, you can still get a complete picture. Conversation scenes are fully expressed.