GRIS launching to PS4 on November 26 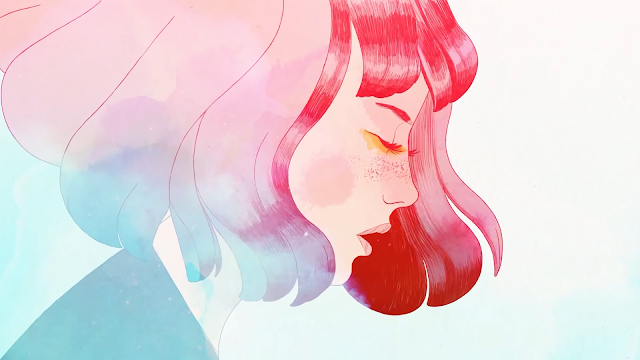 GRIS was launched for Switch and PC in December 2018, and iOS on August 22nd. In March, Devolver Digital announced that the game had exceeded 300,000 sales. GRIS arrives on PlayStation 4 via the PlayStation Store on November 26, announced the publisher Devolver Digital and developer Nomada Studio. Limited Run Games will be selling a limited edition physical edition of the game for $29.99, for pre-orders open for five weeks starting today.

The PlayStation 4 version of GRIS has been updated in a "meticulous" way, with the art team transforming "more than 5,000 unique resources to a resolution two to four times greater to take advantage of the PlayStation 4 Pro and 4K screens", according to the programmer. Roger Mendoza on the PlayStation blog. The Berlinist score was also included in the game with less compression for "cleaner and brighter" music and sound design. And the game has added "quality of life" enhancements and an "exclusive secret tribute to PlayStation from one of our favorite games and an inspiration for GRAY".