Katana Kami: A Way of the Samurai Story launching February 2020 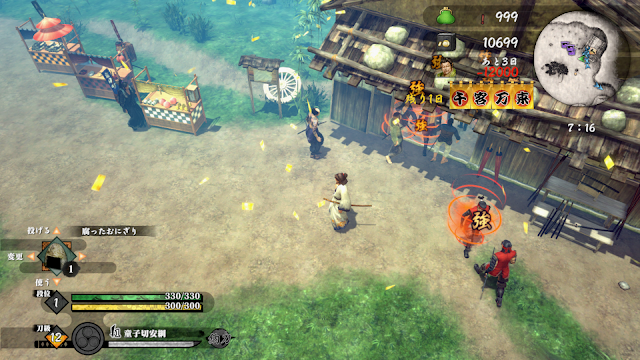 Even though Katana Kami: The story of a samurai has not yet been announced for an outing in the west of the country, it has already been evaluated in Australia, which suggests an exit in the West. Katana Kami: A samurai story will be launched physically and digitally for PlayStation 4 and Switch, and for PC via Steam on February 20, 2020 in Japan for 3,980 yen, announced the publisher Spike Chunsoft and developer Acquire.