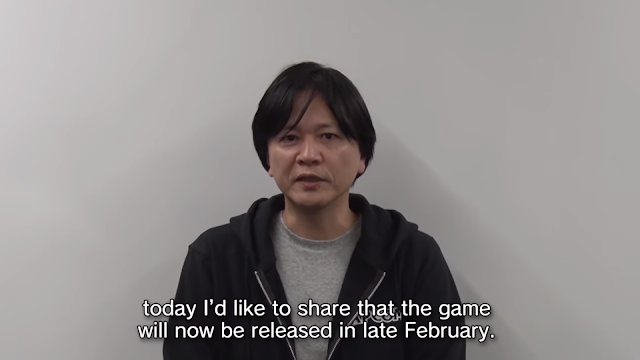 Mega Man Zero / ZX Legacy Collection will not be available when people expect it. Capcom confirmed that the game was delayed by about a month. It will be released on February 25, 2020 rather than January 21, 2020.

The delay was announced in a video of producer Kazuhiro Tsuchiya, producer of the Mega Man series. He notes that the team wants to make the game collection as perfect as possible. That's why it will not follow the initial release date and ask for patience from her users. As a reminder, some of the special features of the collection include the bonus content of Mega Man ZX from Mega Man Zero 3 or 4 in the Game Boy Advance slot while playing. It will also have a Z Chaser mode.

Mega Man Zero / ZX Legacy Collection will be available on Nintendo Switch, PlayStation 4, Xbox One and PC on February 25, 2020. Users will have the opportunity to play the four games Mega Man Zero, Mega Man ZX and Mega Man ZX Advent.