The downloadable content of Monkey King: Hero Back "Episode 1: Uproar in Heaven" is now available and "Episode 2: Mind Palace" will be launched on December 17th. Each episode can be purchased for $ 9.99 and is included in the Season Pass for $ 29.99. Monkey King: Hero is Back is available for PlayStation 4 and PC. 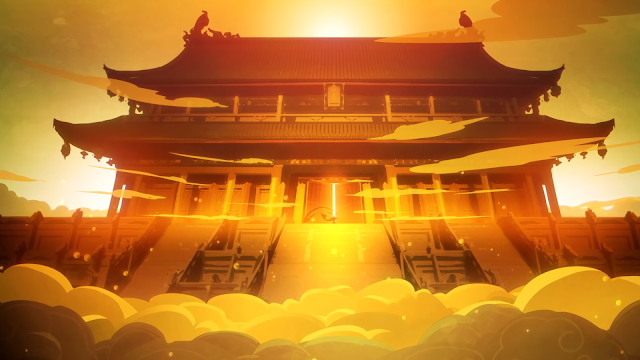 Play through the dramatic opening events of Monkey King: Hero is back for you as Sun Wukong and the Eastern Gods battle a fierce battle in the heavens as a cinematic action game! This content takes place 500 years before the events of the main game, before the powers of the Great Sage have been sealed. He faces the gods alone to protect his freedom and dignity in a series of fights filled with flashy action and exciting choreography straight out of a kung fu movie!