Athlon Games publisher and developer SNK have reported Switch's version of Samurai Shodown scheduled for the first quarter of 2020 in the West. In Japan, Samurai Shodown will be available on Switch on December 12th. 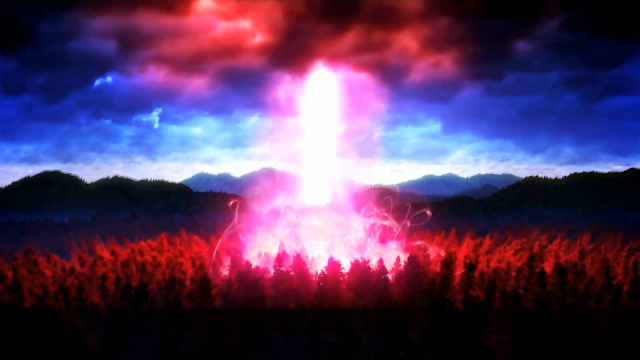 Samurai Shodown was launched for the first time on PlayStation 4 and Xbox One on June 25th. A Stadia version will be launched on November 19th. A PC version has also been announced to be released alongside the Switch version in Q4 2019, but has not been dated (or deferred) yet.

Like the Japanese version, the Switch version of Samurai Shodown will include Samurai Shodown! 2 as a pre-order bonus in the west. This is the first port of the game since its original launch on Neo Geo Pocket in 1999 and supports table and handheld modes. 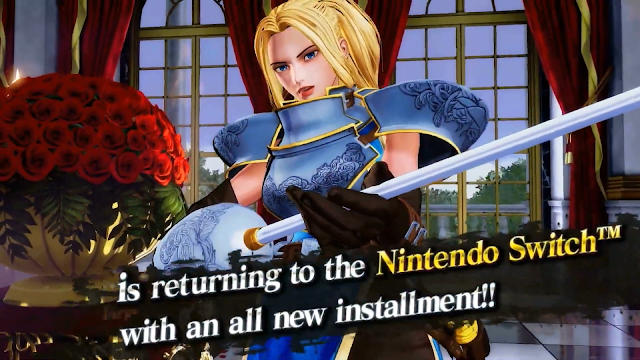 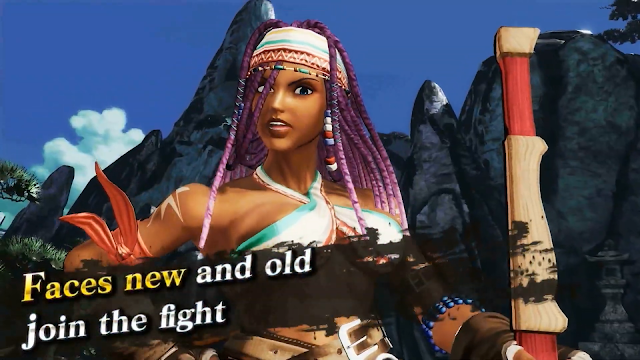 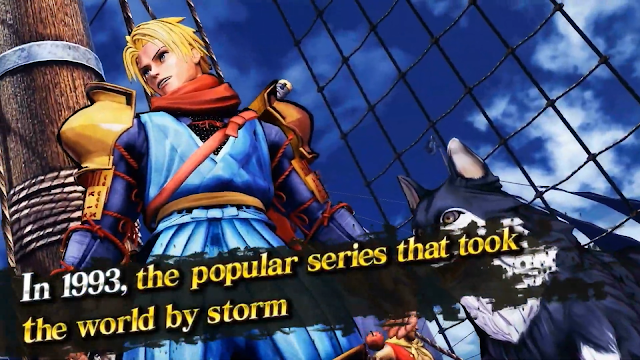 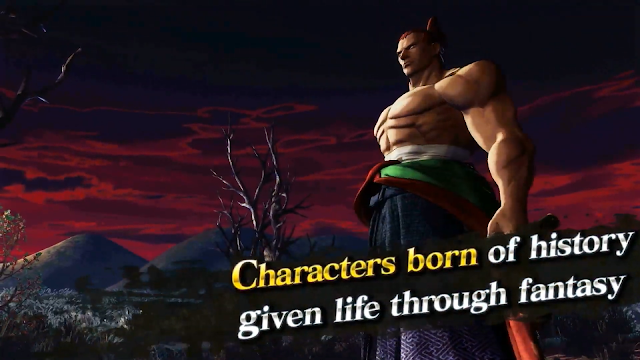 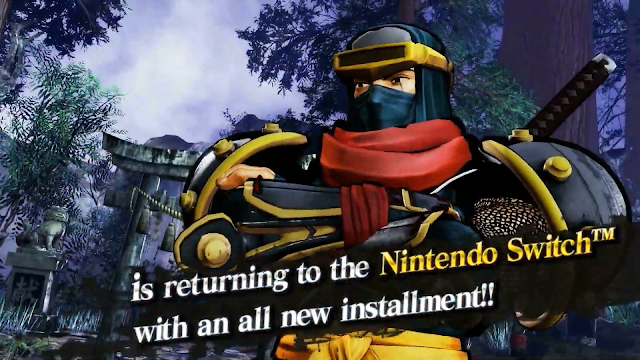 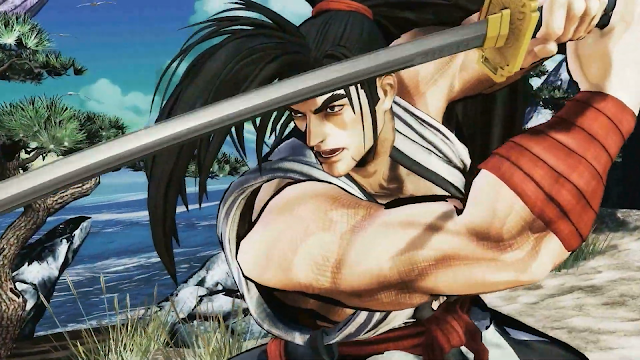 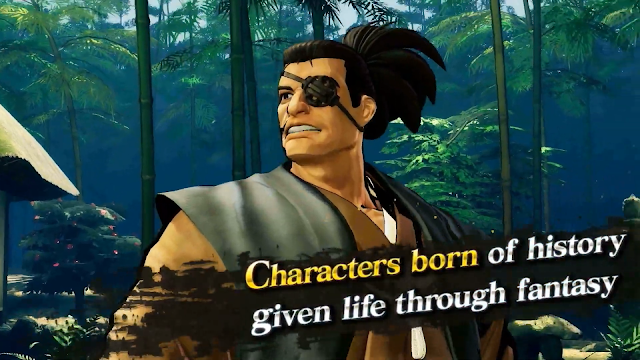 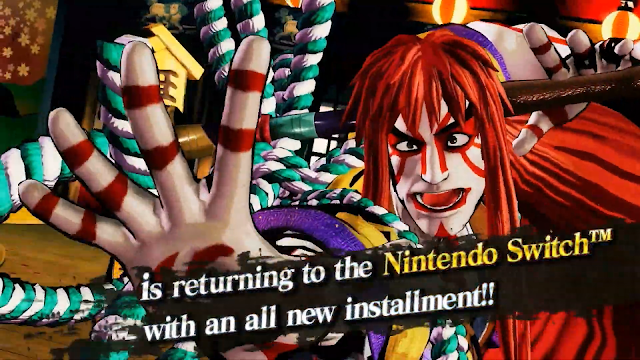 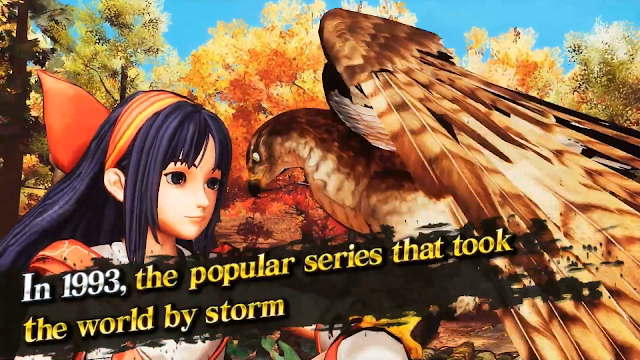 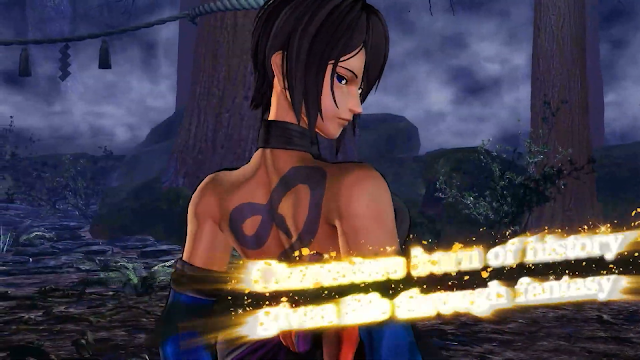 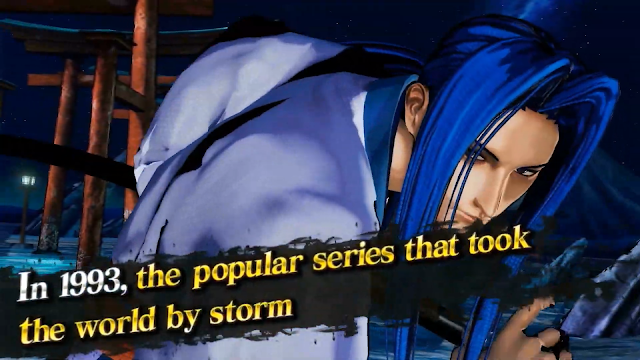 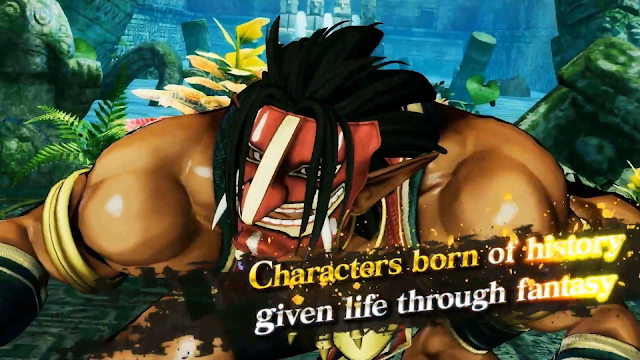 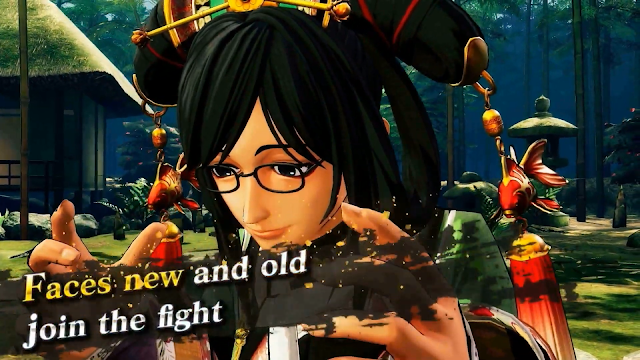 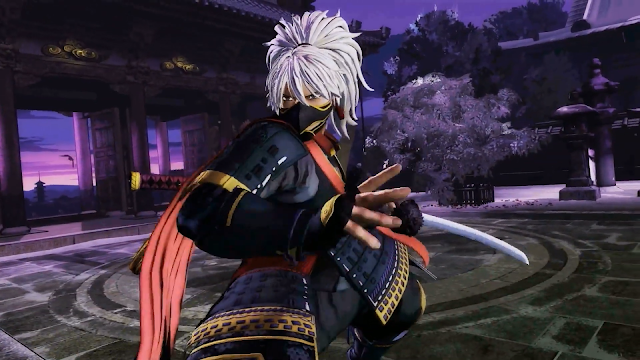 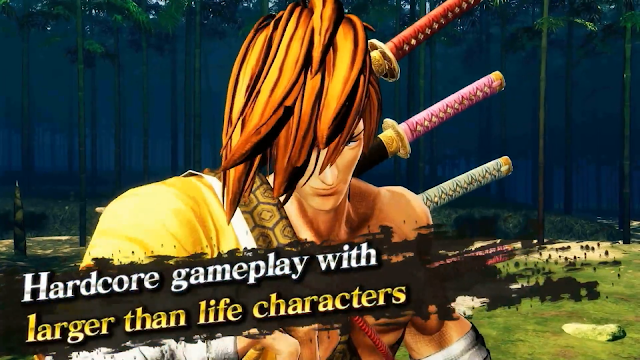 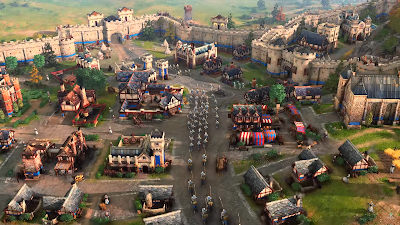 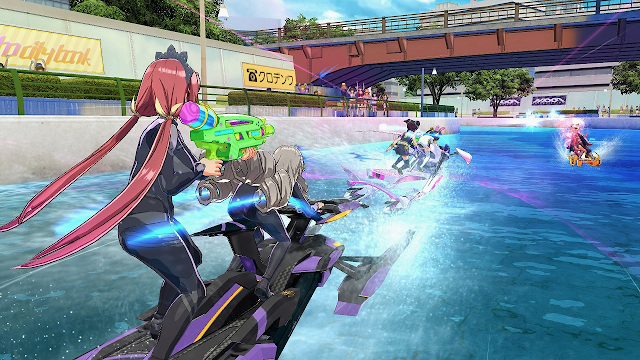 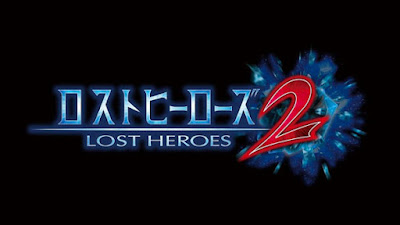 Lost Heroes 2 in development for 3DS 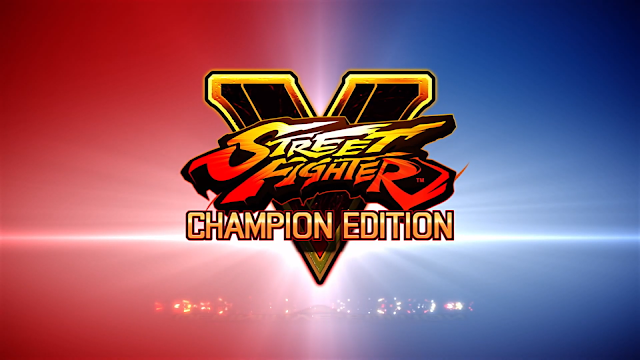