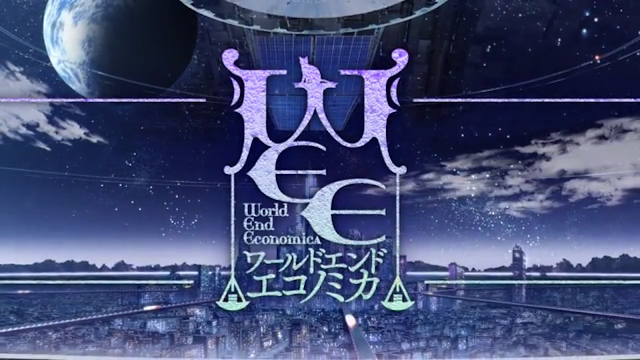 Game developer Spicy Tails released a video announcement Wednesday of its crowdfunding campaign for the anime of his visual novel World End Economica. The video features the song "Loosers" by Kishida Kyōdan & The Akeboshi Rockets.


The campaign will be launched Thursday.

Visual novelist Sekai Project released the first episode of World End Economica's visual novel on Steam in 2014, then launched a Kickstarter to locate the second and third episodes.

Written by Isuna Hasekura, the author of Spice and Wolf, World End Economica is a three-part visual novel set in the distant future of the Moon, 16 years after the beginning of human colonization. A young boy named Haru pursues his craziest dream: to stand where no man has yet been. To do this, he needs capital ... ridiculous capital. What better place to get so much money than using the stock market?

The first episode of the game was launched in Japan in 2011, followed by the second episode in 2012 and the third episode in August 2013.