November 18, 2019
Wasteland 3 will be released on PlayStation 4, Xbox One and PC on May 19, 2020, announced Deep Silver and developer inXile Entertainment. 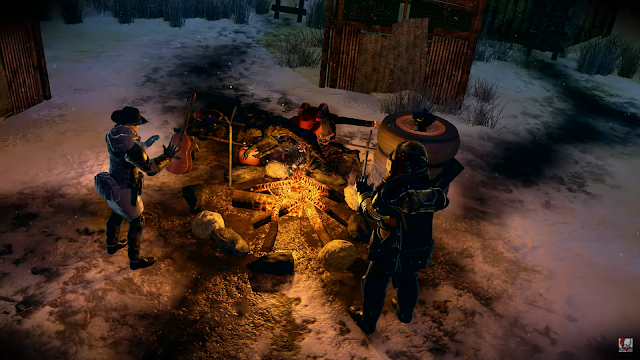 Pre-orders will include bonuses that will give players a head start in the desert, including the "Hat and Glasses of the General Ranger", the "Polished Ranger Badge" and the "Snow Camouflage Weapons".

Here is a preview of the game, via its official website:

Creators of Wasteland 2 and Torment: Tides of Numenera comes from Wasteland 3! After the critically acclaimed releases of Wasteland 2 in 2014 and Wasteland 2: Director's Cut in 2015, fans are clamoring for a direct sequel. Wasteland 3 is under development and is expected to be released in the spring of 2020.