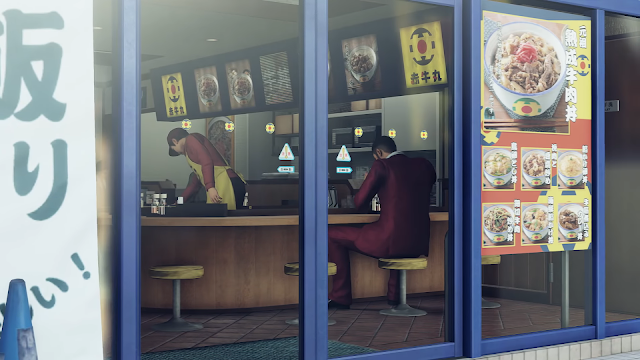 Yakuza: Like a Dragon will be released on PlayStation 4 on January 16, 2020 in Japan and in 2020 on the American continent and Europe. Sega has released new information and screenshots for Yakuza: Like a Dragon featuring gangster and military enemy families, as well as two new "Delivery Aid" invocations.

A wide variety of enemy characters appear in Yakuza: Like a dragon - the most in the history of the series. A large number of enemies with RPG-like personalities and traits have been prepared, from powerful monster types to magical users and thieves who steal your items. Several "families" of enemies exist. Most enemies belong to a family in which their level of strength (rank) differs. For example, in the "Gangster" family described below, we see the weakest "Color Gangster", the most powerful "Mad Gangster", the "Gangster Ace" even more powerful and the more powerful "Gangster Boss". 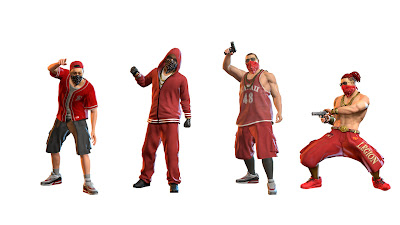 From left to right, from low grade to high grade: Color Gangster, Mad Gangster, Gangster Ace and Gangster Boss. The Gangster family has a different level of violence than yakuza and thugs who cause problems in the city. 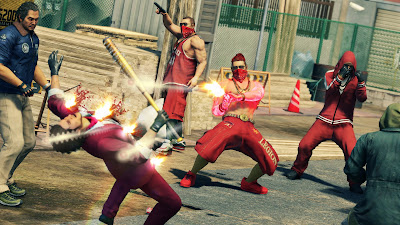 The two lowest members of the Gangster family (Color Gangster and Mad Gangster) fight only by their first, while the two tallest members (Gangster Ace and Gangster Boss) are formidable enemies who ruthlessly shoot at their weapons . Gunshots are a dangerous attack against which it is impossible to defend oneself. Make sure you buy equipment and recovery items to protect yourself. 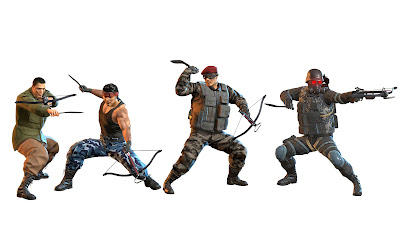 From left to right, from low grade to high grade: Otaku Military, Solitary Soldier, Commando Slice-Up and Armynater. With a kukuri knife in one hand and an archery rifle in the other, the Military family can attack from near and far distances. 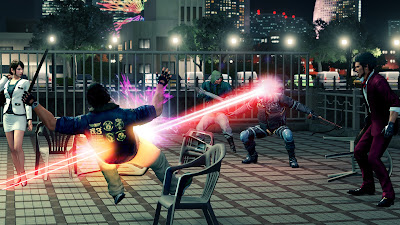 The higher the rank, the better the military's mastery of skills such as stabbing, grenade and quick shots. The higher level member, Armynater, can draw a "ray of destruction" from his eyes. Whether human or not, it is an enemy wrapped in mystery. 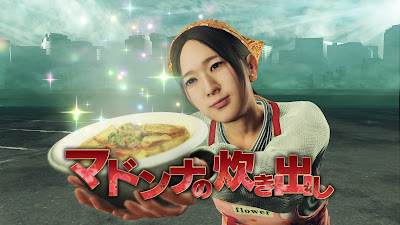 A recovery service where a woman with a good heart prepares a bowl of miso soup. The heart-warming pork miso soup will cure all MPs (mental points) of party members. 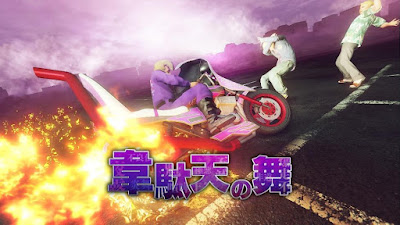 A service where the leader of a gang of cyclists assails his enemies with his bike. This attack destroys all enemies and the warmth of the tire has a fixed chance of inflicting disease with "heat damage" status.