Ikaruga was launched on arcade in December 2001, followed by Dreamcast in September 2002, GameCube in January 2003, Xbox 360 in April 2008, PC in 2014, Switch in May 2018 and PlayStation 4 in June 2018. Nicalis announced the release of a physical edition of Ikaruga, developed by Treasure, for PlayStation 4 and Switch. "Physical copies of Ikaruga for Nintendo Switch and PS4 are currently in production," Nicalis said in a tweet. "An exit date will be announced when all the details are finalized."


Physical copies of #Ikaruga for #NintendoSwitch and #PS4 are currently in active production. A release date will be announced when all the details are finalized. https://t.co/3033ZGfspF pic.twitter.com/lVOs6T6btQ
— Nicalis, Inc. (@nicalis) November 22, 2019 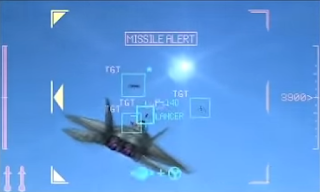