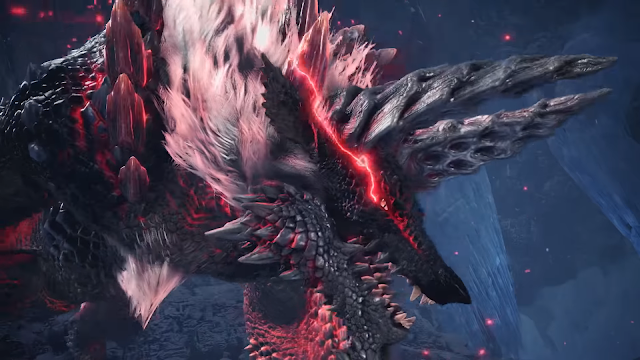 The Stygian Zinogre has a symbiotic relationship with Dracophage bugs, which it releases "like bullets" and becomes even more dangerous when covered with light. The update will also include new weapons and armor, a new region in the governing lands (Tundra region), the launch of the first Astera Fest following the launch of Monster Hunter World: Iceborne and the PlayStation 4 version of the game. the second and third Horizon Zero Dawn: the Frozen Wilds Collaboration Quest. Capcom will publish a "Developer's Journal, Vol. 4 "which details the update of December 4th.