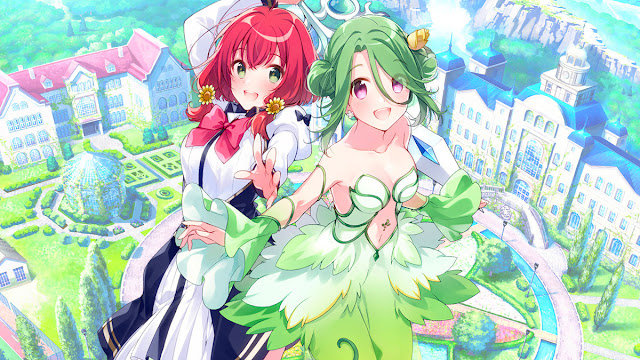 The dungeon RPG developed by Matrix Software was launched for the first time on Switch on August 1st. A modified version of the game, Labyrinth Life, is also available on PlayStation 4. D3 Publisher will release Omega Labyrinth Life for PC via Steam on December 10, the company announced. Previously, we already got an idea because it was rated for PC in korea.