CFK will release Princess Maker: Come on! Go! Princess, launched for the first time on PlayStation in January 1999, for Switch via Nintendo eShop for $ 14.99 and for PC via Steam for $ 9.99 on December 23, announced the publisher.

It will support English, Japanese and Korean language options. In Japan, the Switch version will be launched on December 12th. 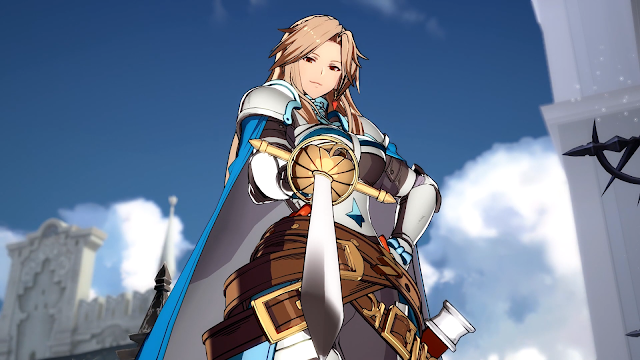