Experience launched the Campfire crowdfunding campaign for Shibito Magire, the third entry tentatively titled from its Spirit Hunter series, scheduled for release on PlayStation 4 and Switch in the summer of 2021 in Japan. He is looking for 15 million yen (about US $ 137,775) in funding. Project ownership is limited to users living in Japan. 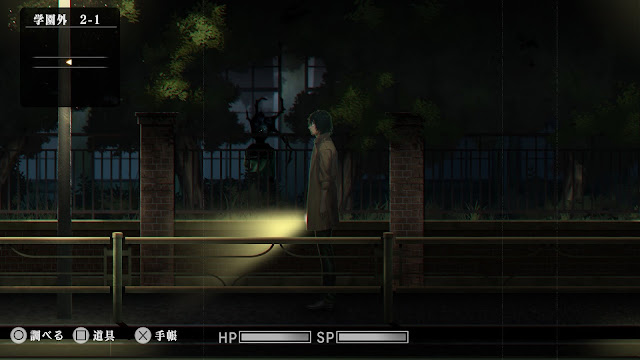 In the suburbs of the city of Tokyo is a private institution called "Konoehara Academy", which was established more than 100 years ago. There were rumors that every 10 years, the dead would slip into the academy and spread a curse. Towards the end of the summer, some students of the academy died of an inexplicable death in the garden of the academy.

While a police investigation was unable to confirm the nature of the incident, many rumors spread among the students about their tragic deaths, such as "it was the work of the dead" and "they summoned by spirits ". In order to regain a sense of calm within the academy, the president asked for an investigation at the Kujou house, involved in rituals since ancient times. A strange and sullen middle-aged man able to "examine" the supernatural, the head of the Kujou house begins a secret investigation as a temporary teacher to determine the truth of the rumors. And to experience the terrible curse of the dead that crept into the academy. 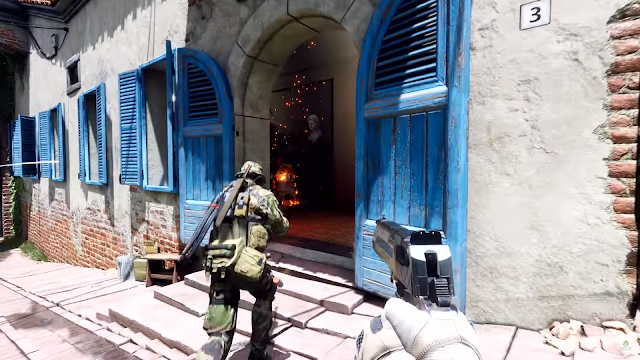